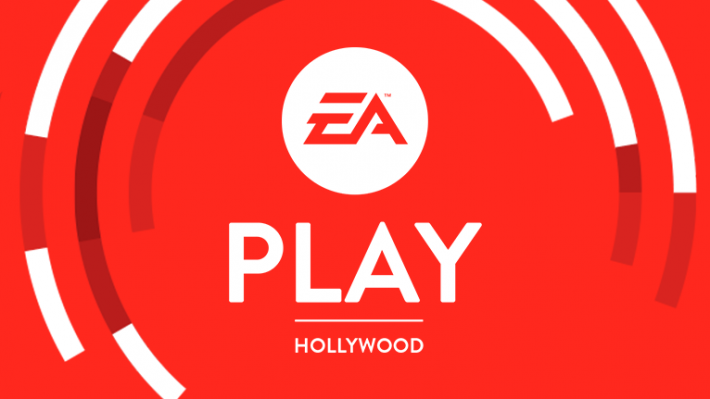 Ever since 2015 EA is hosting their landmark event on the weekend before E3 to reveal new games and let gamers get their hands-on with them.

The major already announced the line-up and it’s filled with sequels to popular franchises with a few new games in the mix.

What’s cool is that we will attend EA PLAY for the third consecutive time. So feel free to bombard us with your questions for developers who we might run into and gameplay-related quirks you’d like us to try. It’s still up to the host if we’ll be able to capture footage, so fingers crossed.

The highly anticipated Star Wars game made by the Titanfall and Apex Legends developers at Respawn Entertainment will not be playable at EA PLAY but at least watchable. 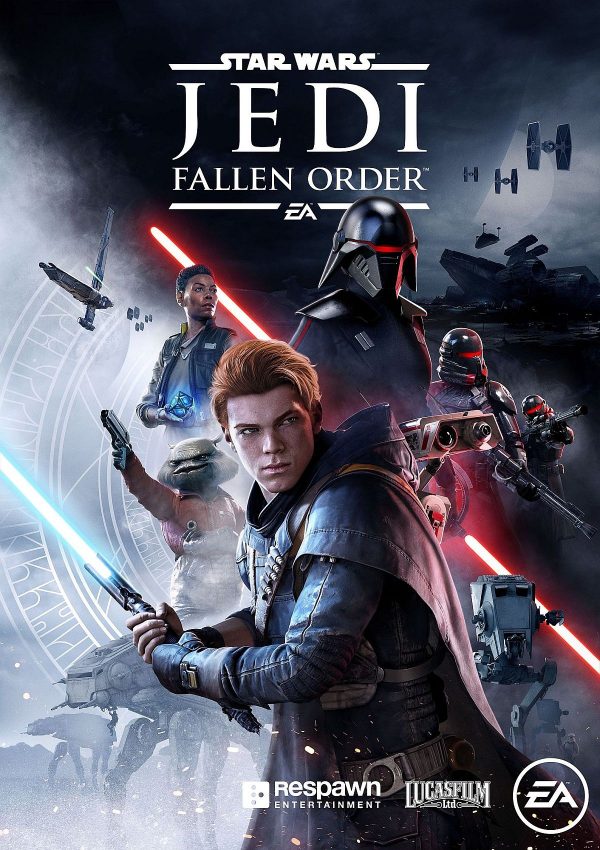 If it’ll be anything like the cinematic presentations of Anthem – and it’s very likely by the description of the entry on the event’s app -, there will probably be developers presenting the game to a live audience who might be able to influence the gameplay depending on how much “choose your own adventure” is in Fallen Order. 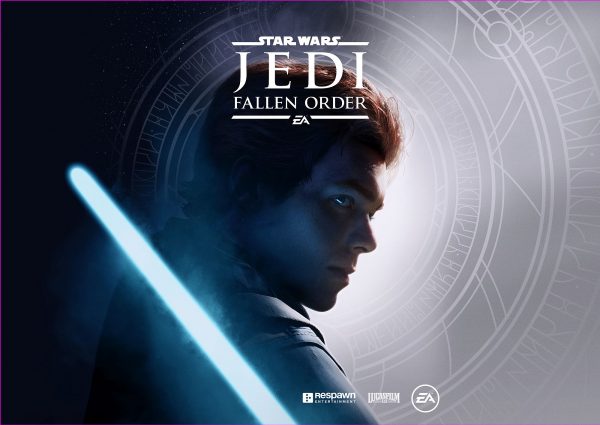 It’s been ages since we had not a decent but fantastic Star Wars game so this is one presentation we definitely won’t want to miss – especially because the waiting times are usually several hours if you don’t register ahead for a certain slot. 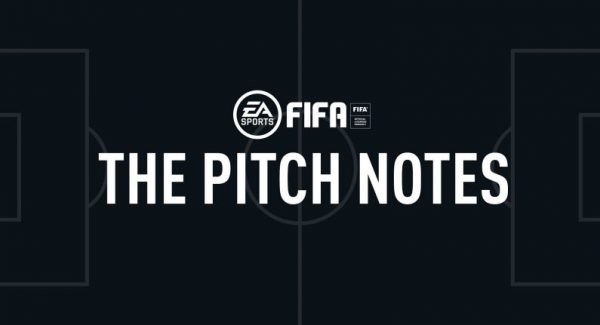 But feature lists don’t matter when the actual gameplay on the pitch isn’t fun. We fully expect FIFA 20 to be freely playable by all attending fans and can’t wait to reimagine the recent European championship finales, if the team selection is going to allow it.

BFV’s Chapter 4: Defying the Odds will launch on June 27th EA announced just a few days ago. It’s going to feature a vast multiplayer map called Al Sundan and Marita, the second Greek map after Merkur. While the former will be released just when Chapter 4 launches, players who fancy infantry gameplay and rocky maps have to wait until July to return to Greece.

Later this summer BFV will also visit the northeast of France and just north of the coast of Norway – two additional maps will task players to clear the Provence of Axis powers and destroy a highly explosive factory on the archipelago Lofoten. 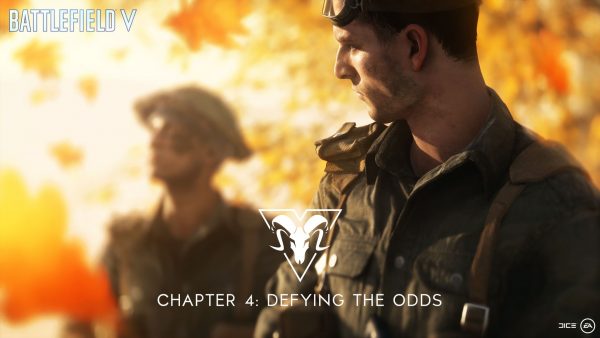 Operation Underground will be launching in October and it’s based on the popular map Operation Metro in Battlefield 3, meaning you’ll be fighting close quarter combat mostly.

It’s our expectation that some of the aforementioned maps will be playable at EA PLAY, probably the two coming in June/July since they also offer variety in terms of map size and class focus.

At last year’s EA PLAY we were able to get our eyes on gameplay of Bioware’s attempt to create a exciting cooperative experience set in a Sci-Fi world. Due to the commercial shortcomings we’re surprised about the appearance at EA PLAY. No Man’s Sky proved that even after not attracting the masses, the game can still be turned around. Since EA likely put a lot of financial resources in the game, we fully expect them to try the turnaround, too. 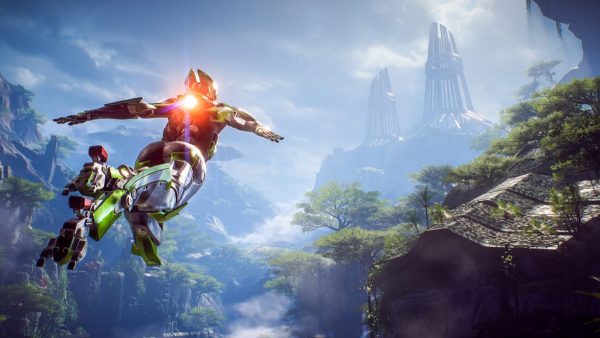 And that’s it for the most. Yes, The Sims 4’s expansion and Madden NFL 20 will also be playable. Apart from that surprises should be added during the event. Last year’s EA PLAY unveiled Unravel Two which was available the day of the event. Since EA still have quite a few franchises in their shelves they haven’t touched in a while, anything Kane happen.

What are you looking forward to at EA PLAY?

If you have any questions for developers we might run into the event or if there’s anything you definitely need to be covered for you to have a sound sleep at night, let us know in the comments below.

Find all of the trailers, our very own direct-feed gameplays, podcasts and articles on our E3 2019 microsite.