This generation of gaming is almost over and at the end of the year we’ll get our next consoles: the Xbox Series X and the PlayStation 5. While this doesn’t mean that no more games will come out for our current consoles — quite the contrary, in fact —, it’s basically certain that Sony itself doesn’t intend to release new games for the PS4, concentrating all of their efforts on the PS5 instead. Before this happened, there was one last game they had to release. We’re obviously talking about Ghost of Tsushima, the latest title by Sucker Punch. It was the first internal studio to support the console with an exclusive title (Infamous: Second Son), so it’s quite fitting that it should be the one to also end it.

The game is set during the Shogun era: the island of Tsushima has been invaded and conquered by the Mongolian army, a powerful enemy that, unlike the samurai, fights with no honor and with dirty tactics. Our lead character, Jin Sakai, had never broken the samurai code… until this invasion happened. You’ll soon have to accept that to defeat this enemy, you must become something more than a samurai. You have to become… the Ghost. We won’t get into the plot details too much, as we want to experience this journey for yourself, but we can tell you that Jin will slowly accept to put aside his honor for the greater good, as it’s the only way to return peace to the island and to protect its people and his family. 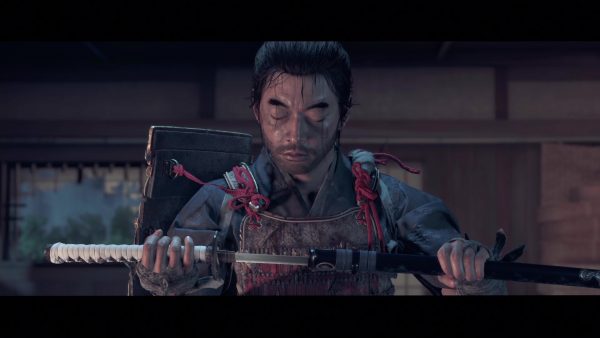 Ghost of Tsushima will encourage you to be creative in the way you fight your enemies. Frontal attacks grant you insight into a surprisingly deep combat system where you’ll need to learn which fighting style you’ll need to use, based on the enemy you’re facing, and when to parry or dodge. The army will also quite cleverly try to surround you and attack you with more than one person at a time, putting you easily in a disadvantage. The dodging mechanic feels a bit too strong however, as we never had to parry attacks during the whole game. It is a shame because if you try to forget the ability to dodge exists, the combat can get really challenging and fun. You can also challenge enemies to a duel, in which you’ll need to have patience and release the button at the right time to kill them with one swing. Your opponents will get smarter as you progress through the game, taunting you with fake attacks and getting incredibly faster, especially in the last session of the game where winning a duel can become almost impossible. 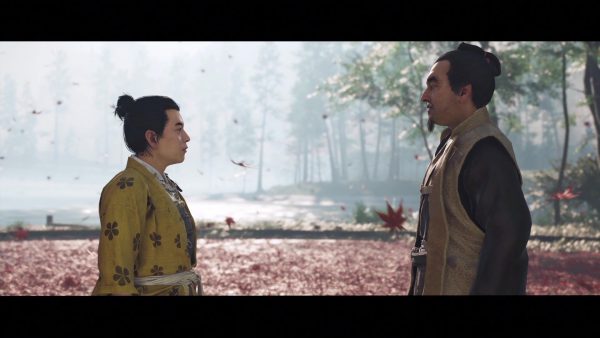 A more creative way would be to obviously use stealth mechanics to your advantage. You can hide and assassinate your enemies from behind, distract them, use bows to kill them from a distance, throw bombs and Kunai at them, or even use poison to instantly kill them or make them so confused and enraged that they’ll attack their own allies and kill each other. You can choose between several options and approaches, though we would have liked the Mongolians to act smarter about them. The combat AI, as we already mentioned, is impressive and smart enough to know that they need to surround you and they’ll also shield and attack you whenever necessary. The AI when they’re not in combat, however, is the complete opposite: they become incredibly dumb and it’s very easy to take advantage of them and to sneak by them undisturbed. It can get unintentionally hilarious at times. It’s quite obvious the developers tried to encourage players to be sneaky, but we would have liked a bit more of a challenge. 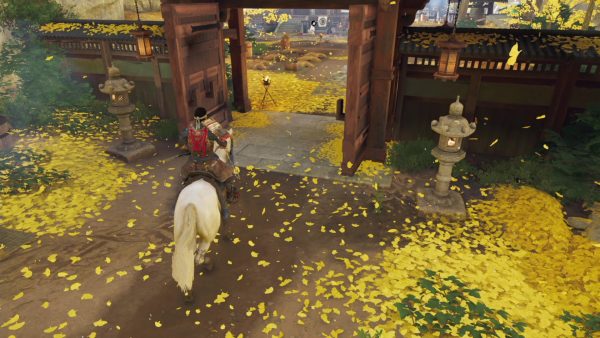 While at a technical level there may be a few glitches here and there, artistically speaking this game is nothing less than beautiful. Sucker Punch showed all their love for the Japanese culture and the cinematography of Akira Kurosawa, who heavily inspired this game to the point of offering the players an option to play completely in black and white in his honor. Those of you who feel the same can easily enjoy the photo mode, which immediately allows you to take the best shot of a certain scene without any sort of pause or awkward interruption: the game will instantly pause and you’ll be free to take the picture however you prefer. It’s a surprisingly well designed mode, and we definitely recommend to try it out at least once during your playthrough. The music is also very well produced, to the point where we think this game may be a contender for the best soundtrack of the year. Especially during certain scenes in the beginning and during the finale of the game, which turns out to be extremely memorable and emotional due to the soundtrack. 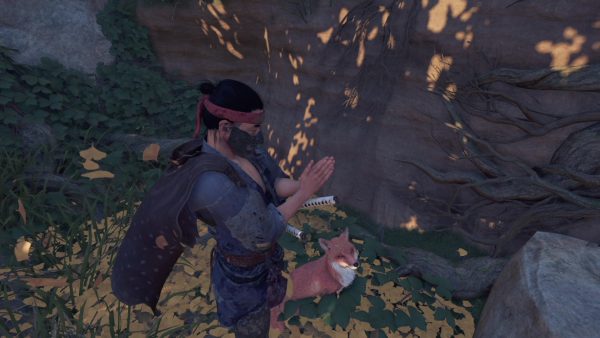 The story itself is not particularly original or remarkable, though like we mentioned there’s still some memorable moments. Where the game truly shines in terms of storytelling is in its secondary quests, particularly the mythic tales. We heavily encourage you to explore the world as much as you can and to complete every quest you can find, not only because your character’s stats and skills will improve as a result, but because they’re easily the best part of this game. They help expand on the setting and the lore of this game, both on how regular people and your allies get changed by this war and its folklore and legends. Getting back to the main story, we must praise the quality of how the finale of the story was written: again, we won’t go into too much detail, but you’ll be able to make a final choice that will change the ending. After seeing both, we were surprised to see that they both feel potentially canon. They both fit the game’s plot and Jin’s character arc, and it’s only up to the player to decide how this journey will end. 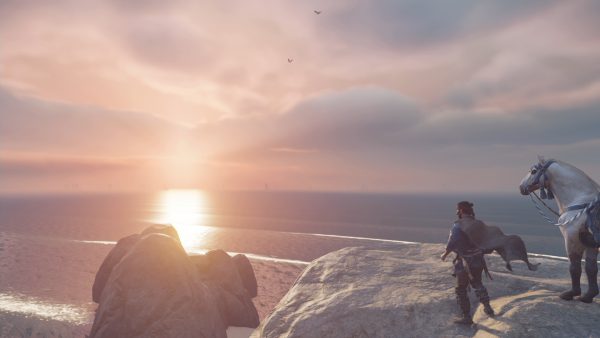 Ghost of Tsushima was my personal surprise of the year. It’s not a perfect game, but it does a lot of good things and they’re so well implemented in the final game that you’ll even forget those tiny misteps even exist. This game feels like a love letter to the Japanese historical culture, and I think this is a perfect way to end the PS4’s legacy. It’s very close to being an absolute masterpiece, and I’m sure it will stay close to the heart of everyone who plays it and starts this journey. It doesn’t happen too often that I’m so willing to explore what a game has to offer that I straight up ignore the main story for a majority of the time. And means a lot a lot to me. If you like action-adventure games and own a PS4, this is a game that you absolutely need to buy. To salute the PS4, and to enjoy one of the best games this generation had to offer.