After the successful port of Yakuza 0 last year, it’s no surprise that fans would be eagerly awaiting the series’ return to PC. After a rather lengthy wait, Yakuza Kiwami has finally made its way to Steam, changing little but still delivering an overall impressive port. 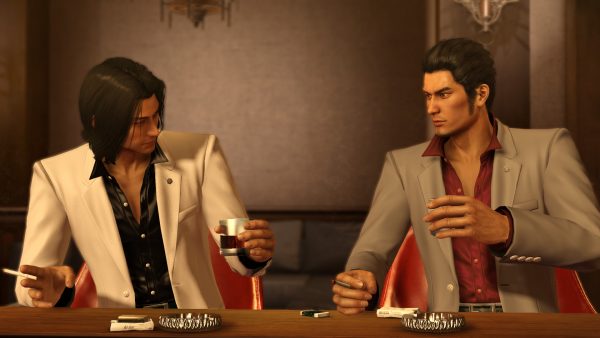 Yakuza Kiwami is a remake of the very first PlayStation 2 game in the franchise, attempting to link Yakuza 0’s events to the original story with varying degrees of success. It was initially released for PlayStation 3 and 4 in Japan, but only its PS4 version ended up making its way to the West. The general story is unchanged – Kiryu is jailed for 10 years after taking the fall for his childhood friend Nishiki, and returns to Kamurocho right as problems start to arise once again – but there are a few extra scenes to incorporate what we learned about the characters in 0. Some of these work rather well, especially the new cutscenes that focus on what happened to Nishiki while Kiryu was in prison. His character was somewhat lacking in Yakuza 1, so this addition plus the story of Yakuza 0 really help to improve the story overall.

Unfortunately not all changes are for the better, and in some cases changes weren’t made when they should have been. The opening chapter of Kiwami has a redone tutorial/character introduction and it’s honestly not very good. You’re forced to backtrack multiple times, and it just takes too long for what should just be a short introduction before the story really begins. Many cutscenes also look dated due to using the same animations and camera movements from the PS2 original. Even with the improved graphics this makes certain scenes feel dated compared to the newly added ones.

Speaking of graphics, there is little to differentiate Yakuza Kiwami from 0, since they both use the same engine and most of the assets from the latter game are used here. It’s not an ugly game by any means, but it’s still easy to see in places that this used to be a PS3 game. There do seem to be some improvements when it comes to normal NPC models, since they don’t look as bad up close, but if you looked at screenshots of both games side-by-side it would be hard to tell the difference (if you obviously ignore the older looking Kiryu). The PC release supports both resolutions higher than 1080p and ultra-widescreen, though it’s still not going to be the best game to test out your new 4K monitor. 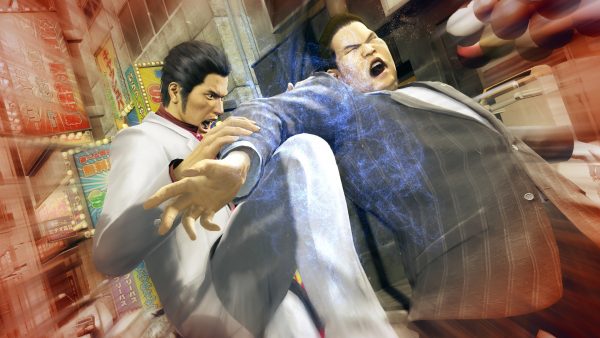 Kiwami is an overall decent remake, even if it does feel a little repetitious in places. The multiple styles are still here and seem a little out of place. Unlocking moves for the dragon style is also awkward due to the Majima Everywhere system, which requires you defeat Majima during various situations around Kamurocho. It seems like an interesting way of unlocking moves at first, but making Kiryu’s iconic moveset so weak for the majority of the game seems like a strange design choice. Another carry-over from 0 is most of the minigames, many of which weren’t present in the original game. It does add some extra content, but it can be hard to motivate yourself to do the same minigames again even with new substories tied to some of them.

As for the port itself, it’s near identical to the one Yakuza 0 received last year. A recent patch for that game gave us a taste of what changes would be in-store for this port, which amounted to only a few minor menu options and bug fixes. Aside from that, this is just as solid a port as the last one that benefits from the various other updates 0 had. The aforementioned resolution options are welcome and the game runs rather well overall. The amount of graphical options are a little basic, but most people shouldn’t have much issue getting the game to run at 60 fps even if they don’t have the recommended computer specs.

If there was once criticism to be made with the PC version of Yakuza Kiwami, it would be that issues that have remained unfixed in 0 are still present here. Turning down the volume in-game leads to everything sounding muffled instead of just quieter, and tabbing out of the game while in borderless windowed mode will occasionally cause the game to change to regular windowed mode when tabbing back in. These are relatively minor problems and they’ll hopefully be fixed for both games over the next few months. 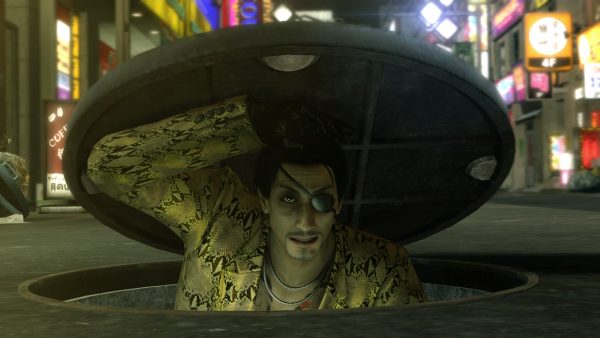 This is yet another solid port from Sega and it shows that they’re committed to making sure that the Yakuza series does well on PC. Once the last few problems have been ironed out, this will be another game that sets the standard for PC ports in the future.