The latest chapter in the Metro series has finally arrived and if you’re a fan of the series you probably already bought it yourself. If you’ve never played a Metro title before or are unsure if this is a worthy chapter to pick up, then let us answer that in our honest opinion it is. But let’s start from the beginning. 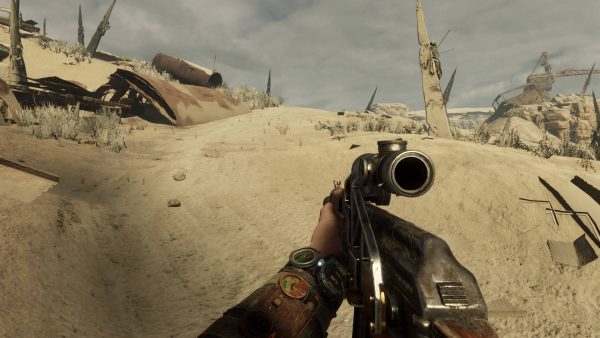 As the title implies, this time we’ll leave our Metro setting behind, trying instead to understand how humanity managed to cope with the nuclear wasteland. Things won’t be as pleasant as they initially may seem: it won’t take long before you meet brainwashed cultists who believe that electricity is a product of Satan and even cannibals. But there are good people like your team trying to survive as well, which you’ll eventually end up recruiting as they turn out to also be useful to your cause. We played the PS4 version, and didn’t notice any graphical performance issue worth mentioning. While not incredibly detailed, the graphics themselves look solid and help you immerse in the atmosphere. Only thing worth noting is the presence of a few glitches, like some elements of the scenario remaining stuck in mid-air or dead bodies merging through the walls. Standard stuff, but nothing really gamebreaking. 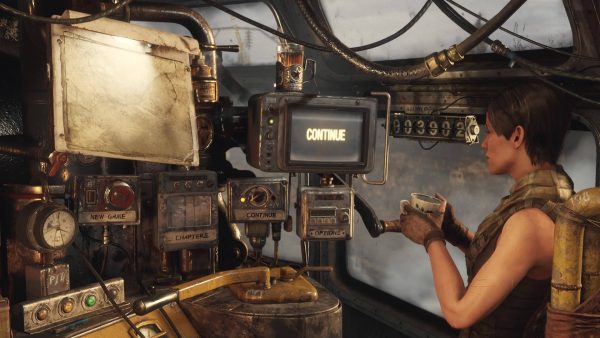 As usual, the storytelling and the morality are a huge factor in this game. The morality itself is hidden, as to not distract you from your enjoyment of the story. The game doesn’t always force you to be lethal against your enemies, but as long as you don’t kill innocent (or unarmed) people you’re usually in the clear. Once you’ve taken an “evil” action, the game will let you subtly know by turning the screen to black and white for a second. Your actions will also have repercussions in the story (there will be some dialogue changes) and will also determine which ending you’re going to get. But as the developers brilliantly stated, “there isn’t a good or bad ending, only the ending you deserve”. So by all means play as Artyom in the way YOU want to play, and enjoy the ride. 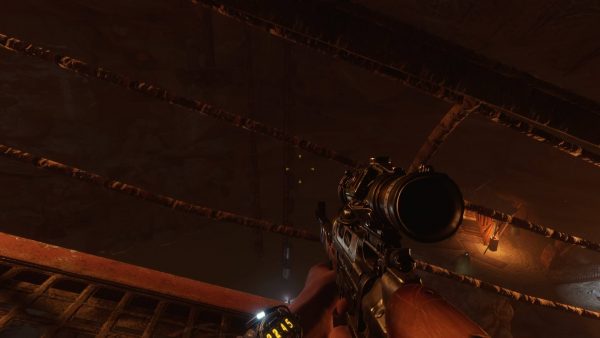 The settings feel open worldish, but they’ll still try and encourage to get your objectives done (there will also be optional side-quests if you want to take them) and not waste your resources. If you don’t play on the easiest difficulty setting, your ammo will be very limited and you could get to waste everything without even realizing what’s going on. So you’ll quickly need to learn when to fight and when to just make a run for it. Hilariously enough, the huge loading times every time you’ll need to respawn in an open world level will also force you to try a different approach that won’t result in your death. There’s a cool crafting mechanic that can help you in your journey: you’ll be able to craft ammo and grenades, modify your weapons and create several survival toolkits. You’ll also be encouraged to grab whatever material you can find on your travels, because you’ll need every tool you can get. 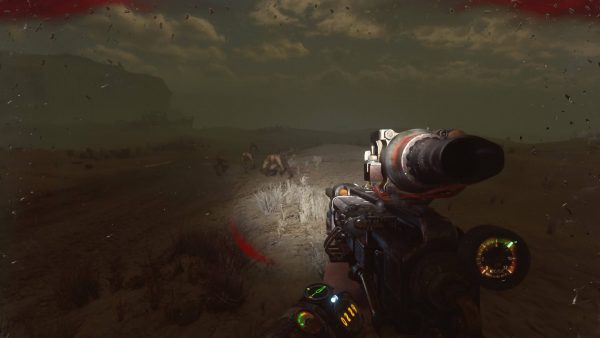 Even with all the new additions made to the gameplay, Metro Exodus plays mostly like the original titles did. It’s not a perfect game by any means, but it’s a well crafted one that deserves your investment if you enjoy video games that focus on narrating a compelling story and making sure you feel a part of it. The game can be tough at times, but it’s not unforgiving and frustrating as long as you know what you are doing. We only wish the loading times weren’t so huge and that the Artificial Intelligence (AI) didn’t feel so stupid most of the times, but besides all that it’s a great game for fans of the genre.