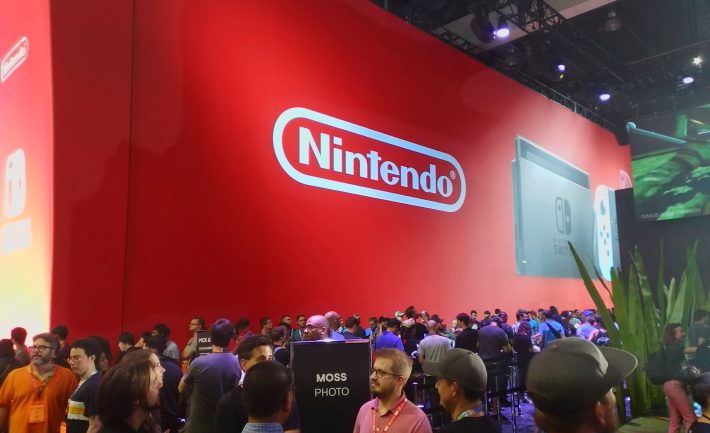 As usual, the honor of officially closing the E3 conferences goes to Nintendo with their usual Direct format.

It seems that the company learned their lessons after previous Directs that weren’t excellent, and this time it didn’t focus on one or few simple things, nor did they waste any time talking. They only showed trailers and games. A lot of them. 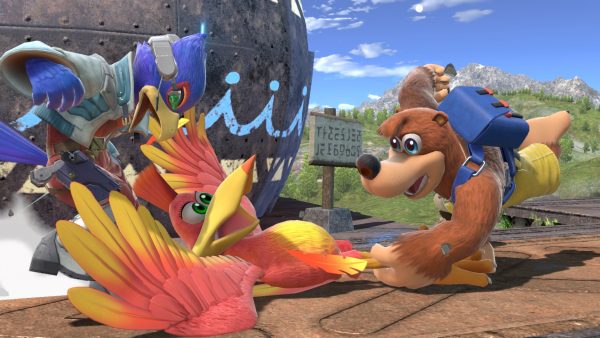 We’ve seen the next 2 DLC fighters for Super Smash Bros. Ultimate: The Hero from Dragon Quest (its skins will allow you to choose between several from the franchise, including the one featured in the eleventh chapter coming soon to Nintendo Switch) and Banjo & Kazooie (the iconic duo are finally coming back home and the demand of fans has finally been answered), more juicy details on the third chapter of Luigi’s Mansion that will feature both a local co-op mode and the return of the online multiplayer already seen in the second chapter on 3DS; a trailer for Animal Crossing New Horizon (the release has been slightly delayed and will come out on march 2020) and the announcement of a sequel to Breath of the Wild, currently in development (so no release date yet). This would be enough to fill a presentation for most companies. But it wasn’t enough. 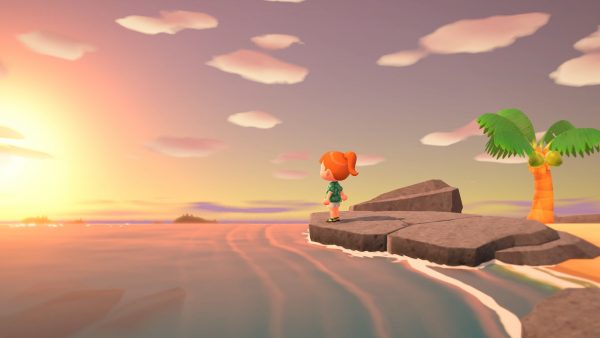 A lot of space has been given to third party titles as well, such as the porting of The Witcher 3, the revival of Contra and Panzer Dragoon, No More Heroes 3. And the most important thing: almost everything that was shown in this direct had gameplay, so we could actually see how the games actually work. Perhaps the only thing that was missing was a “bomb” that would be releasing shortly. Because yes, Breath of the Wild 2 is amazing news, but so were Metroid Prime 4 and Bayonetta 3 a few years ago, with the first delayed indefinitely and no news from the second ever since the announcement. So it would be best to try and not get caught up in the hype too much, and just wait patiently until Nintendo feels like it’s ready to show us more. 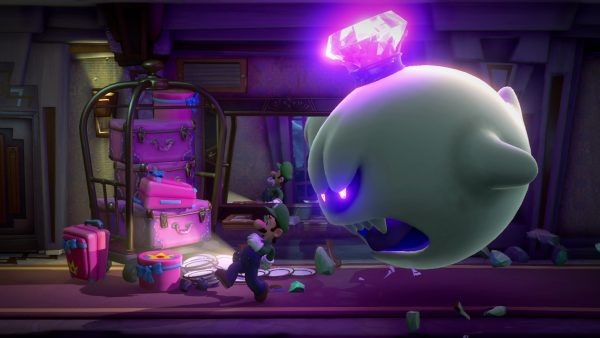 There has been also time to remind us of games that they already showed us and are going to be releasing shortly, like Fire Emblem: Three Houses, Astral Chain, Pokemon Sword & Shield and Dragon Quest XI. And a lot of third party titles have been confirmed to come for Switch, of which we may only mention Spyro Reignited Trilogy, Ni no Kuni, Doom Eternal and Alien Isolation to give you an idea of the developers invested. Nintendo has decided to let the games do the talk for them. And in an E3 that so far has felt really shallow (and that it’s beginning to lose its importance in the videogame market), it paid off. Without any doubt, Nintendo had the best presentation of everyone involved because it understood what people want. Games. Lots of games.

Find all of the trailers, our very own direct-feed gameplays, podcasts and articles on our E3 2019 microsite.