The latter months of 2019 are absolutely packed with game releases, the next few months especially seeing a deluge of titles from Japan. Here’s a quick look at 11 of those games, from re-releases to brand new experiences that will fight for your attention.

Despite Tokyo RPG Factory’s mixed output, the initial reveal of Oninaki made it look quite different from their previous games. The setting is unique, where death is regulated and Watchers ensure that people can reincarnate safely, and unlike their other RPGs Oninaki makes use of a real time battle system. A recently released demo made a good first impression, so hopefully the full release manages to deliver on its premise. 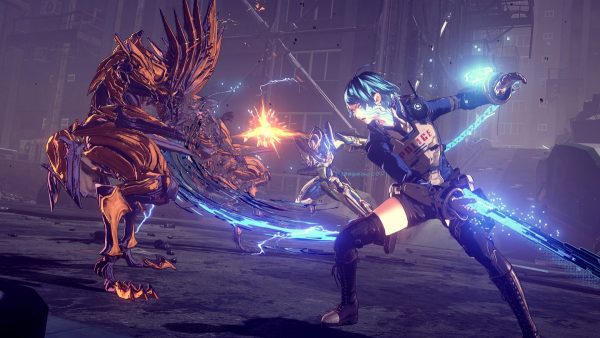 It seems like Platinum Games are always working on something new, but the announcement of Astral Chain during a Nintendo Direct earlier this year was a surprise considering that they were also working with Nintendo on Bayonetta 3. Astral Chain makes the lack of news on Bayo 3 sting less though, thanks to its stylish visuals and combat.

One of a few remasters and updated releases coming out this year, Full Body promises to bring more to the original Catherine than just better graphics. Another main love interest, more potential story events and a fleshed out multiplayer mode should make this the definitive version of the game. 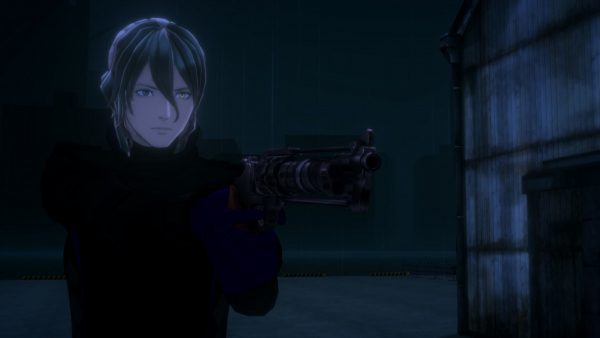 Delayed until September, the wait for AI: The Somnium Files has been excruciating. From the writer behind the (mostly) excellent Zero Escape series, Kotaro Uchikoshi, AI promises to bring more of his unique writing style to a brand new story.

After a disappointing sequel, it’ll be nice to go back to the more enjoyable original game. Sure it wasn’t perfect, and those looking for a more challenging RPG should check out other games in this list, but for those looking for a whimsical adventure with a dash of monster collection thrown in, you’d be hard pressed to find a better game. 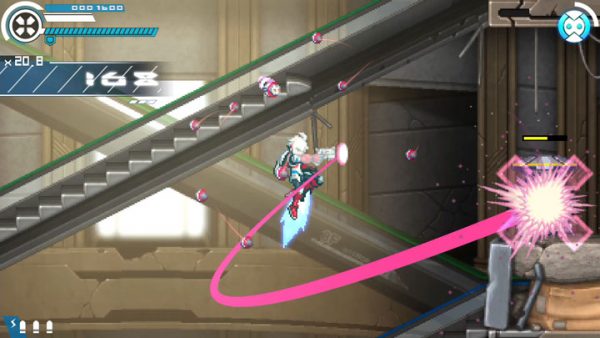 Megaman Zero was our first introduction to the Megaman series, so a continuation to its spiritual successor Gunvolt is definitely something we’re looking forward to. It’s a shame that the Zero games have not seen a new entry in a long time, but Luminous Avenger iX will more than make up for its absence.

Another delayed release in this list, Code Vein is a more anime style take on the Souls-like genre from the developers of God Eater. The closed beta earlier this year gave us a decent idea of what will be expected of the full release and, aside from some framerate issues, it seems like the extra development time was well spent. 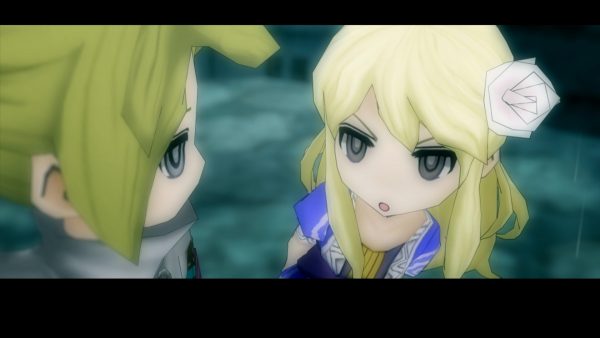 Releasing in the west a year after the Switch meant that the 3DS version of The Alliance Alive was ignored by many RPG fans. This updated release may not have the best improvements when it comes to graphics, and the lack of voice acting is a shame, but it will most likely be the best way to experience an interesting take on more traditional JRPGs.

As if the wait for AI wasn’t bad enough, Trails of Cold Steel 3’s delay made an already large gap between this and the previous game even larger. It’ll be worth the wait if Cold Steel 3 is as good as the first game, so here’s hoping that the problems with Ys VIII’s localisation don’t happen here as well. 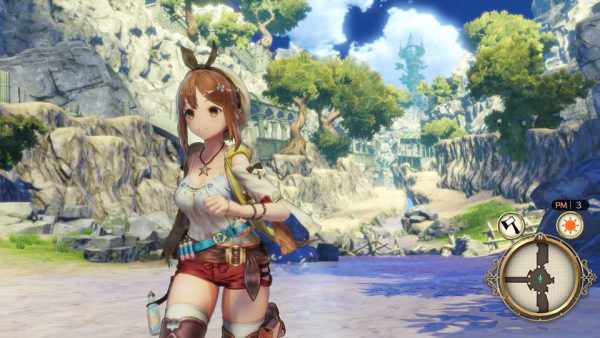 The Atelier games have been releasing on a yearly basis for a long time now, and it seems like the series has been in need of a refresh. The start of a brand new story is the perfect chance to change things up, but only time will tell if that’s actually the case for Atelier Ryza.

Yes, this is another re-release, but it’s more portable Disgaea which is fine by us. At the very least, this does seem to be adding more (well, any) quality of life features, compared to the bare-bones Disgaea 1 Complete.

There are many more games releasing before the year is over, so keep an eye out for our coverage for many of these titles.