A few days ago, we got a Pokémon Direct as the first Nintendo presentation of 2020, where it was revealed that, for the first time in the mainline series, we’d get a Season Pass to expand on our adventures.

This means that we won’t get a third version (sorry memers, no Pokémon Gun for you) and we won’t get an Ultra Sword/Ultra Shield either, but we’ll keep playing with the games we got. On one hand, this means that we won’t have to play full price for yet another version of the same game that should be the definitive version, and we can just buy the extra content cheaper. On the other hand, it means that the many problems the game has will most likely never be fixed. So for better or worse, the current Sword/Shield games will stay the same as far as gameplay and design goes. Fair warning: it looks like the season pass will not apply to both Sword and Shield, but only for one of the games. So, for people out there who decided to buy both, prepare to also spend double the price for the expanded content as well. A very concerning move, as there’s really no good explanation on why they’d need to do this since they’re not that different, but it is what it is. 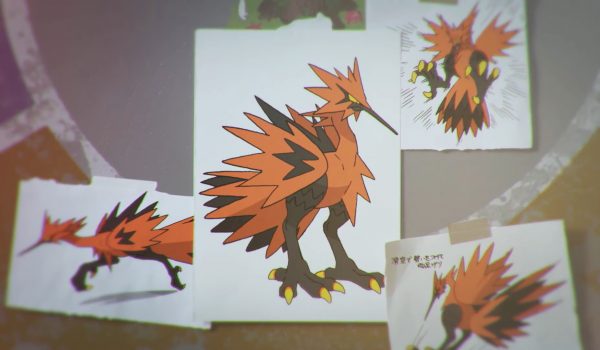 The season pass will see more than 200 returning Pokémon from previous generations, including Bulbasaur, Squirtle and their evolutions. We will also see new Gigantamax forms for the starters, both Kantonian and Galarian. We also got a Galarian Slowpoke thanks to a free update, which we’ll be able to evolve into either Slowbro or Slowking once the new maps are released. The season pass is divided in 2 parts: the first will be more focused on story content (The Isle of Armor), while the second will be more focused on exploration (The Crown Tundra). On part 1 we’ll be trained in a dojo, encounter a new rival that will change depending on which version we’re playing (Klara on Sword, Avery on Shield) and also get access to Kubfu, a new legendary Pokémon that will evolve into Urshifu. This new legendary has 2 different fighting styles which will change its typing as well (the single-strike style will be fighting/dark, while the rapid-strike will be fighting/water); not only that, but the Pokémon will also gain a different Gigantamax form with a new exclusive move attached to it. 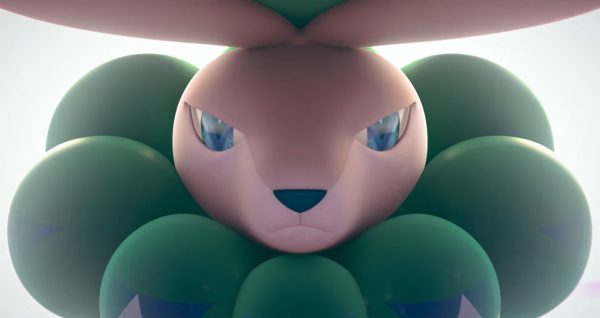 The Crown Tundra will instead let us explore a whole new wild area, add a new co-op mode where we’ll be able to also find every previous legendary Pokémon, plus new ones related to the bird trio (Articuno, Zapdos and Moltres) and the Golem trio (Regirock, Regice and Registeel). They’re either completely new Pokémon or just new forms, it’s not exactly clear right now and we’re waiting to hear more on that front. There will also be a bit of lore concerning a new legendary that we’ll be able to get: Calyrex, a Grass/Psychic type that apparently used to rule over this area a long time ago. We’ll also be able to participate in online max raid battles and receive the new Pokémon even without buying the season pass, so that’s definitely a good thing. Of course, you’ll also need a good friend to help you out, and it’s unlikely they’ll just hand over their legendaries… The season pass will also add several new options for customizing your character (easily the best part of the game.) 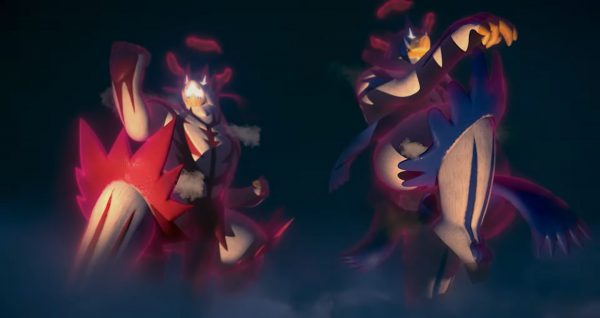 The return of previously cut Pokémon surprised absolutely no one: the first reason is because some of those Pokémon (like the kantonian starters and the legendaries) were already programmed into the game, just not available to catch without cheating; the second reason is because #dexit was such a huge deal on the internet that only a fool could not predict this move as a way to try and win their disappointed fans’ hearts again. We’d rather have this season pass than what we got with Ultra Sun/Ultra Moon, 2 remakes that came out too soon and that nobody really asked for. However, this announcement also proves how much the game was rushed before its release, and that’s something that The Pokémon Company should reflect on. We wouldn’t be surprised if another season pass were to be released after this one, unless they’re already programming another mainline game. In fact, I think we’d all like to keep playing the games we’ve already bought instead of buying a third updated release. Now we can only hope that they’ll handle them right.