Every platform has their own defining features and killer apps that makes it worth buying: in the case of Xbox, the key feature is definitely Xbox Game Pass.

With Xbox Game Pass, players can access a catalogue of over 300 games for a very reasonable monthly fee, a deal so good that has made the service being nicknamed, most times, the “Netflix of videogames“.

With only €9.99 you can choose whether to subscribe to Xbox Game Pass for Console or for PC, but the best deal is definitely at €12.99 with Xbox Game Pass Ultimate, which includes both Console and PC versions of the subscription, Xbox Live Gold which allows you to play online multiplayer and access several deals, the ability to play games on your smartphone via cloud technology and the inclusion of games available on EA Play. Xbox Game Pass for Console can currently be accessed from Xbox One (S/X) and Xbox Series X|S with original Xbox and 360 games also included.

It’s definitely worth mentioning that thanks to a recent deal with Electronic Arts, EA Play is now also included on the PC Game Pass, but if you want to access it and therefore games such as Knockout City, Star Wars Jedi: Fallen Order and FIFA 21 on consoles you’ll need to get a subscription to the Ultimate version. 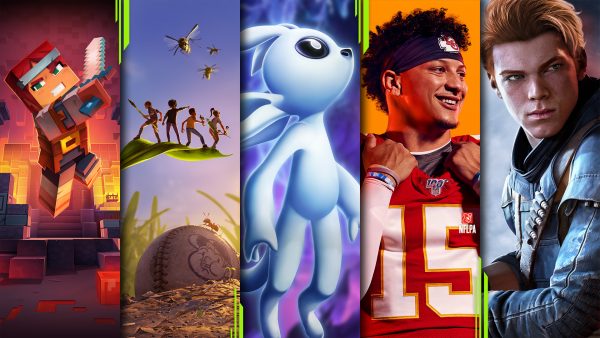 But what’s probably the most enticing thing about Game Pass is that players won’t need to buy games made by Xbox Game Studios anymore, since they will all be included on the subscription for free.

This means that you can immediately access right now the best titles Xbox has to offer, such as the entire Gears of War and Halo series, Forza Horizon 4 and so on.

This also means that the first next-gen title in development by Xbox Game Studios, Halo Infinite, will also be available at day one to all Game Pass Users.

Sadly some games, mostly third party ones, have to leave the service from time to time, but Microsoft makes sure to always let users know with at least 2 weeks in advance which games won’t be available anymore, to give everyone enough time to check them out before they’re gone. 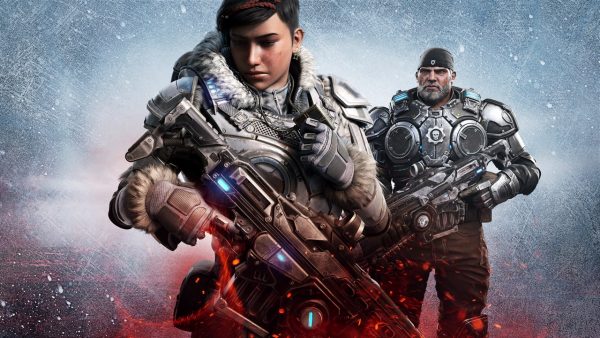 And should they still want to play them even when they’re gone from Game Pass, they can choose to buy them at a discounted price before they’re officially gone.

But for a game that goes away, more and more titles join the fun to the point that even Microsoft is often unsure of how many games there’s available. If you wonder what’s actually included, look here. The latest additions were For Honor, Backbone and the beautiful The Wild at Heart, which we also had the opportunity to review.

The headline of Xbox Game Pass is “Discover Your Next Favorite Game“, and we think that sums it up perfectly what this service is about: despite the “all you can eat” aspect that defines its structure, it’s also a greatly refined selection of exclusive, big third party titles and indie games that a lot of people would have never tried otherwise.

For example, even though Mass Effect Legendary Edition has released just recently, you can play all the original games of the Shepard trilogy for free, although without their DLCs. 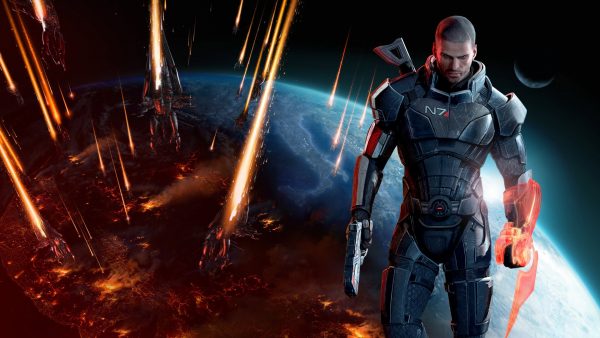 Microsoft is also putting a lot of extra work to make sure third party companies are on board on bringing their games on the services, and on day one too whenever possible: a very big example has been Outriders, a fun loot shooter published by Square Enix and developed by the same team who worked on a Gears of War spin-off, which has been available for Xbox users completely for free since its release, provided they had a Game Pass Ultimate subscription.

Square Enix in particular seems to have been completely on board with Xbox lately, as they also released both Octopath Traveler and Dragon Quest XI S on Game Pass ever since they were ported. 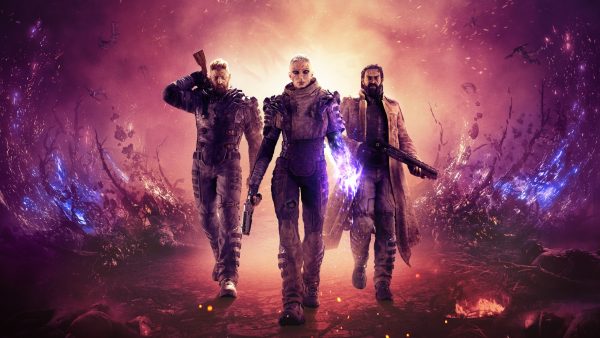 Ever since Microsoft acquired Bethesda, they decided to put most of their games on the service and on June 13th we’re gonna have the first E3 event held by both companies together.

It’s definitely gonna be a great opportunity to see what games they have in store for Xbox Series X|S and for Game Pass as well, a service that has pretty much become a must-buy for every gamer out there.

And should Microsoft decide to keep expanding the service bringing more developers on board, like for example by adding Ubisoft+ to Game Pass Ultimate, it’s definitely going to be very hard for the other platform holders to compete with what Xbox has been building these years.

It’s a way to both play many games for a cheap price and to access many great exclusives whenever you want.

A dream come true for many gamers.