Three years ago Resident Evil mastermind Shinji Mikami announced Ghostwire: Tokyo. Join us in finding out if the game meets the high expectations.

Ghostwire: Tokyo is an action game with supernatural overtones. When you first step into the world of Ghostwire: Tokyo you might think it’s going to be a really spooky, jump- scare filled horror game. The music builds, the shadows darken, things are ramping up. But then: “Oh, It’s a shooter with magic components”. That’s not to say the game isn’t good, it’s just that the expectation doesn’t meet the reality. If you go into the game knowing what it actually is about, and you’re fine with that, it’s a worthwhile game. 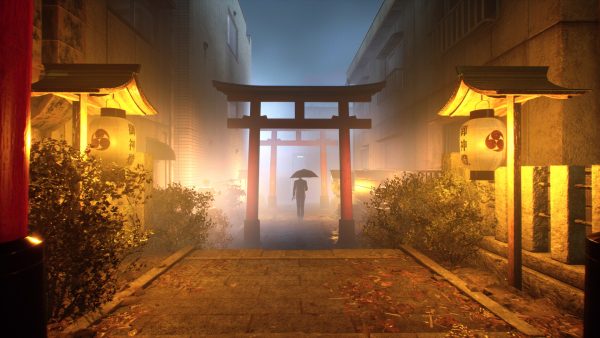 Basically you take on the role of Akito, a guy who is involved in an auto-accident and wakes up half in the real world and half in the great beyond. Through the course of the game, Akito tracks down a mysterious figure who means to do harm to his sister and rest of society. Whose going to help? Well, that will be tough as all of the city’s residents are gone, with piles of clothes left behind where they stood.

The game does a great job of building the world up until the “rapture”, with references to Japanese culture around every corner. From post-it notes, to diaries, to recordings, there is more than enough backstory scattered around the city for most any fan or citizen of Japanese
culture to dig into. 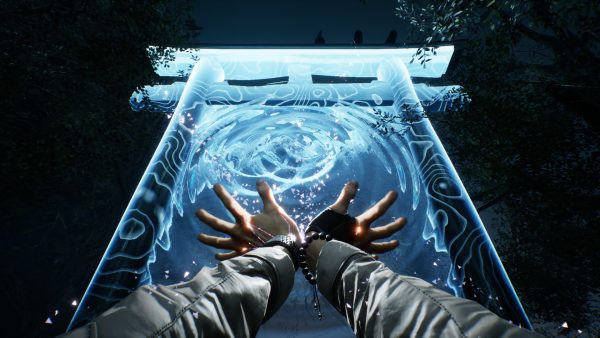 The problem with the game is, like I mentioned before, the lack of any actual “scares”, even though it builds up tension like one, and the grind. My God, the grind is really there. That can be a plus or minus depending on how much of a “must complete” person you are. We went into the game like we do every game we review, trying to do everything, but after 50+ hours with the PC version, we realized we had only touched a small fraction of the side quests, and had to ignore them just to get the main story completed. From collecting items, to rescuing mystical talking raccoons (not a typo), to mini quests involving the spirit of of lost souls, this game has loads of extra content. 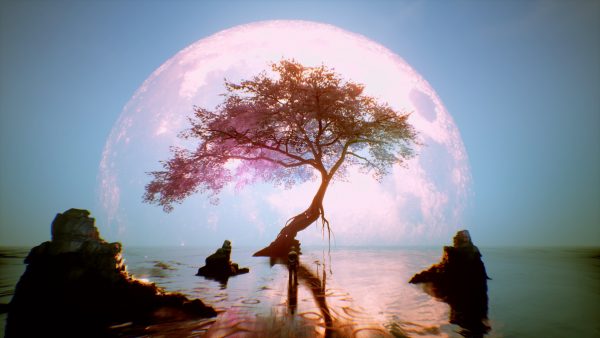 Basically the map starts with a small section you can move around in, then a mysterious fog, further out. Go into the fog, and your health rapidly drops. You must “save” sections of the city to roll back the fog, which lead to more quests and more side missions.

The basic game play loop is to head toward a mission objective, run into some bad guys (which consist of various demons and spirits from Japanese paranormal culture), either avoid said bad guys or attack them, save some souls, turn in souls for upgrade points, upgrade again then
rinse and repeat. And that there is the weakest part of the game. The game play loop becomes extremely predictable and kind of boring after awhile. Basic enemies never get any tougher, and once you know how to defeat them, they just become a speed bump or nuisance. Bosses do present a challenge, the first time around, but again, once you know their “trick”, that boss becomes easy.

Where the game shines is the huge city environment, the story is well done (if not predictable) and the voice acting. 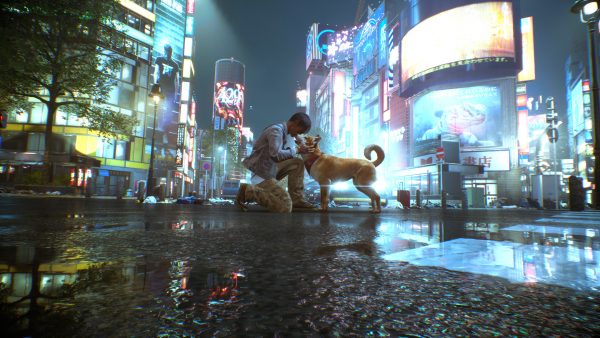 Anyone who is a fan of Japanese culture will love this game for the sheer amount of references and information to the paranormal lore and the authentic feel of the environment. But if your a horror fan looking for the next game to keep you up all night, Ghostwire: Tokyo just doesn’t deliver.